Merton's Greenspaces Must Be Protected -Traveller Incursions Must Stop 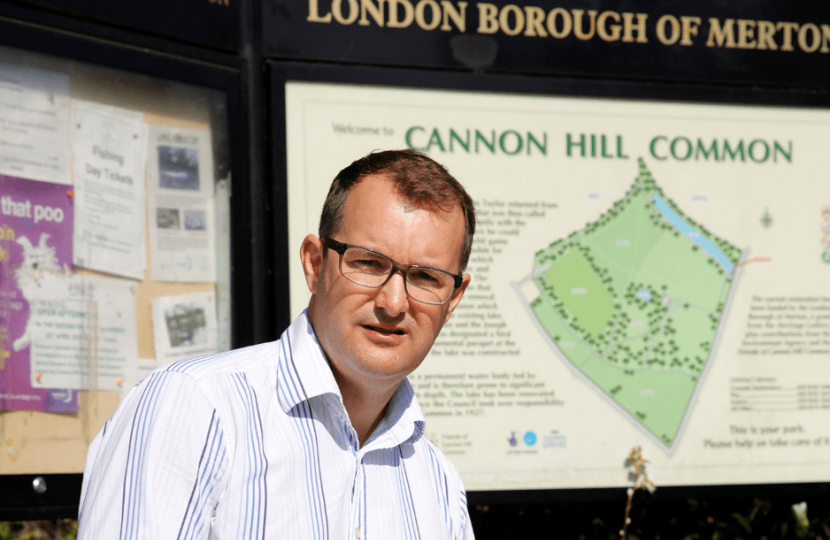 Time and time again Labour-led-Merton Council have promised to do more and still the incursions happen as they do nothing. But there is an answer.

Initially granted for 18-months, an application in 2017 to extend the injunction to 2020 was approved.

Instead of having to react to traveller incursions, Labour-led-Merton Council have the legal means to outlaw them before they happen.

By establishing this blanket traveller ban, the Council will be tackling the real concerns raised by Merton residents and businesses and the disruption to people’s lives and livelihoods as a result of damage to public spaces, fly-tipping, human waste and antisocial behaviour - while also saving the Merton taxpayer a considerable amount of money.

Multiple Councils across England now have interim or blanket injunctions, all of which have seen a significant reduction in the number of incursions as travellers become aware their removal will be actioned very quickly – some Councils have been able to remove travellers within a couple of hours.