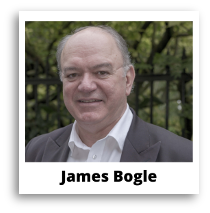 James Bogle has lived in Merton with his wife, Joanna, for more than 30 years and loves living in the borough. He is standing to be a local councillor in order to help local people and help improve the local community and local environment. He and Joanna especially like to address the litter and graffiti issues in the borough and are dab hands with the scrubbing brush and solvent. James believes politics is best when it is local because it can be more responsive to the day-to-day wishes and needs of the voters. He was chairman of Lower Morden Conservatives in the 1980s having settled here after leaving the regular army. James has been a barrister for 30 years, specialising in civil and commercial practice, and, if elected, can bring his legal skills to bear in Council, when required. James has been a school governor, involved in numerous charities, both as chairman and trustee, is a former colonel in the Army Reserve including a period as commandant of Army cadets in South West London. He enjoys cricket, skiing, and fishing and getting involved in the borough and the local community and helping local people with their issues and problems. 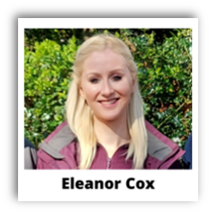 Cllr Eleanor Cox was born in Merton and continues to live in the borough she loves. Eleanor works in finance supporting SME and mid corporate businesses grow in London, volunteers locally and used to be a professional badminton player representing England internationally. 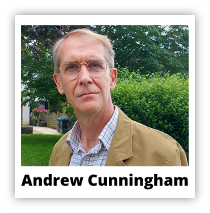 Andrew Cunningham first moved to Merton in 2003. After working abroad in Egypt and the USA he moved back with his wife and daughter in 2011. Andrew is the Founder and Managing Director of Darien Analytics, a consulting firm that focuses on risk, regulation and governance in both developed and emerging markets. Andrew is proficient in French and Arabic, and can speak good Greek. 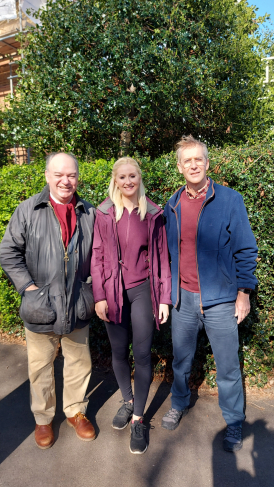