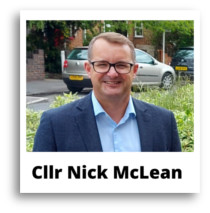 First elected in May 2018, and since February 2019 Nick has been the Leader of the Opposition on Merton Council.

Nick lives in Monkleigh Road with his civil partner. Nick has travelled widely throughout his life. Born in Wellington, New Zealand, he left for North America at the age of 18 to pursue a career in sport. In the nineties he moved permanently to the United Kingdom; he has lived in London ever since. Initially working in the hospitality industry, Nick then began a career in financial services. In 2010, he started his own business, Paxton Private Finance. In his spare time, Nick enjoys exercising, socialising, and sport, and is a keen member of the Cannon Hill community. 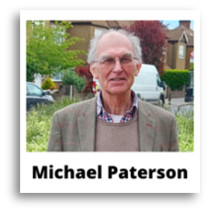 After a career in the Far East Michael worked in the city and set up an Asian restaurant chain which he sold in 2000. Now retired and living in Springfield Avenue he is determined to see the environment in Cannon Hill and the Merton Borough improve. 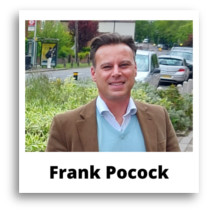 Frank is a self-employed freelance translator. He was raised in France, studied in England and worked in Germany. He has been living in Cannon Hill, where he bought a house with his civil partner, since 2013.

Our plan for Cannon Hill 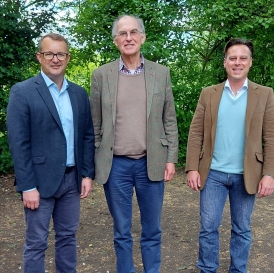