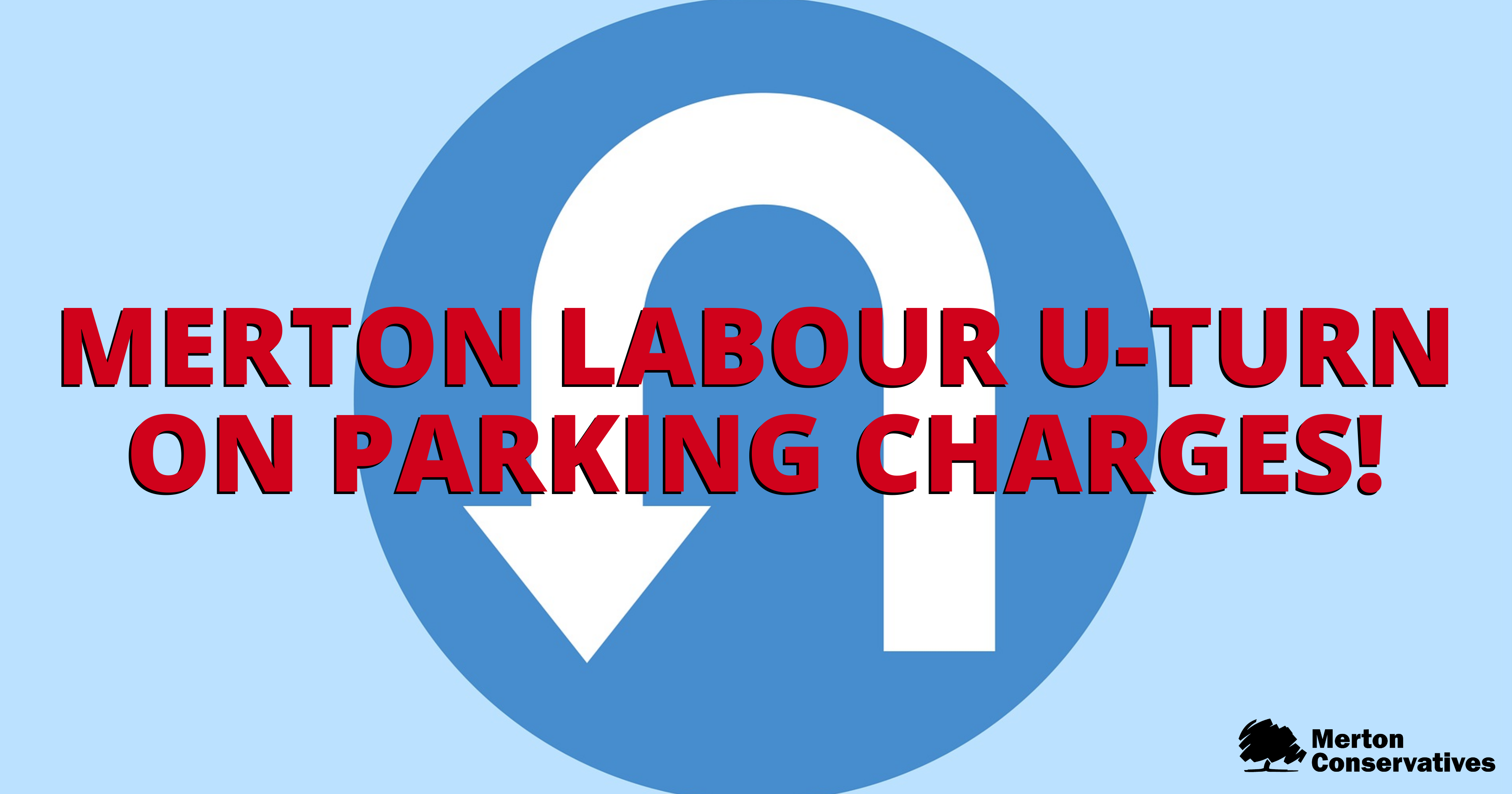 The Labour-run Council have paused the implementation of their controversial Parking Tax, which would have cost residents up to £690 per annum to park their car outside their home.

They have been forced into this U-turn because of the sustained campaign mounted by Conservative Councillors, Residents Groups, and the Merton community to oppose Labour's tax, which would have affected those on low incomes the most.

Conservatives do not believe it is a crime to own a car and park it outside your home. Through resident petitions, and Conservative Councillor pressure in numerous Council meetings, we have collectively exposed the unfairness of the Labour Parking Tax.

The Labour Parking Tax was consulted on during the autumn of 2020, and petitions against the plans were submitted to the Council in November 2020.  Conservative Councillors opposed the new tax in scrutiny committee in December 2020, suggesting various alternative ideas. In January 2021 we asked residents to directly lobby the council leader.

Despite all this, and the overwhelming majority of residents opposing the parking tax, the Labour Cabinet rammed through the decision at a Cabinet meeting in January 2021.

We Conservative Councillors immediately challenged the decision by “calling it in” to the overview and scrutiny commission, and we also sought advice from pro-motorist organisations to oppose the labour council. The scrutiny meeting was then steamrollered by Labour councillors who didn't care about the impacts of the parking tax and wouldn't be subject to it anyhow.

The conservative group brought budget amendments to scrap the parking tax proposal in March 2021, but Labour bludgeoned on regardless causing many residents undue distress at the thought of their parking charges being doubled.

All this pressure from Conservative councillors and the residents of Merton began to tell on Labour, and they kept delaying their new parking tax, from April, then to August, then October. We regularly kept up the pressure by lobbying council officers throughout the spring and summer, and with the chaotic roll-out of other traffic schemes, the council became worried and nervous about how the rollout of their new shiny parking tax would go.

However, this is not the end of the matter. Labour has only said that this is not the time to implement their tax. Indeed, it’s no coincidence that this cynical move has come eight months before the local elections. This is the appalling level of dishonesty residents have come to expect from their Labour Council.

They have form. Prior to the last election, Merton Labour promised they would not scrap weekly bin collections. After winning in May 2018, Labour promptly switched to a fortnightly bin service. Now with the next Borough election in May, Merton Labour seems to have finally woken up to their unpopularity with residents.

Only Merton Conservatives can stop the parking tax from being reintroduced.

We encourage you all to sign our online petition and join our campaign to ensure that emissions-based parking charges are stopped for good.