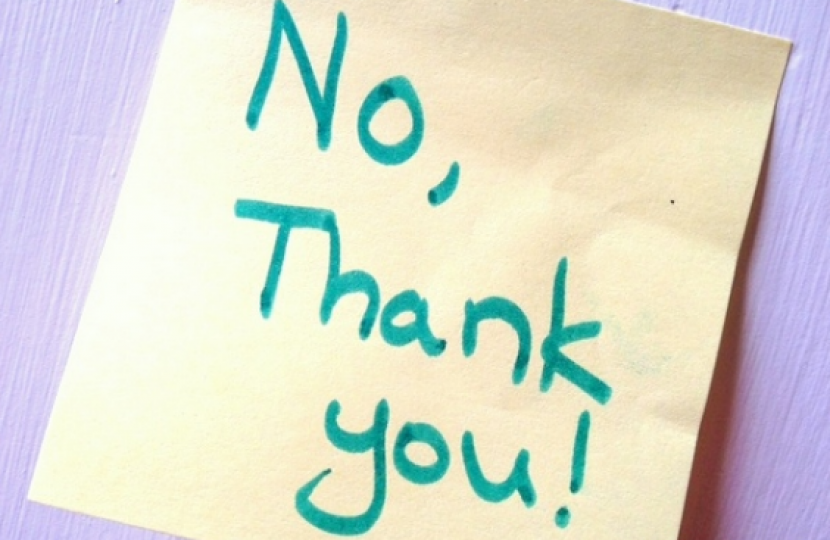 Labour councillors have broken yet another 2014 election promise by voting through an increase to the cost of parking permits for the owners of diesel vehicles. Their proposed surcharge on all diesel vehicles registered in Controlled Parking Zones in Merton was challenged by Conservatives who “called in” the decision for further consideration at a special meeting of the borough’s Overview and Scrutiny Commission last week.

The Merton surcharge is considerably higher than those for diesel cars in other London boroughs (£10 in Camden, £19 in Kensington & Chelsea and £96 in Islington) leading to concerns that this is predominantly a revenue-raising measure. The Council also ignored the advice of its own consultants in not consulting with residents on the impact of such a high a surcharge, with it being argued that residents could seek to avoid it by concreting over their front gardens to create more off street parking.

The call-in argued that residents should have been given more notice of the surcharge, which is due to take effect in April 2017, so that diesel vehicle owners could plan for the change and also that the Council should have followed various other boroughs by considering a comprehensive emissions based parking scheme instead of just a piecemeal approach.

After also raising concerns about the Council’s refusal to stop charging electric vehicle owners for parking permits, Conservative councillors moved a motion calling on the administration to reconsider their decision. However this was voted down by Labour councillors.

“The principle that the polluter pays is absolutely right. We all appreciate the need to reduce air pollution in the borough which is why Conservative councillors have consistently proposed abolishing the parking permit charge for electric vehicles.

“However, Merton Labour’s proposal to hike up the cost of resident parking permits on diesel vehicles is a blunt instrument designed mainly to plug their own budget gap. There is little evidence it will actually help improve air quality in the borough and no guarantee that the extra money raised will be used for environmental or anti-pollution measures. Instead it will unfairly penalise diesel vehicle owners regardless of how much they actually drive their cars and hit hardest those on lower incomes who can’t necessarily afford to upgrade their cars.

“By rushing this in with no consultation and very little notice, Labour councillors are once again treating captive residents in the west of the borough as a cash cow to cover up their own financial mismanagement.”

“Labour will…continue to freeze the cost of resident and visitor parking permits for another 4 years.”

4.  Considerably more residents in the west of the borough will be affected by this new      diesel levy because there are far more Controlled Parking Zones (CPZs) in the western half. The levy only applies to diesel vehicle owners in CPZs.

5.  The call in papers can be viewed at the following link: