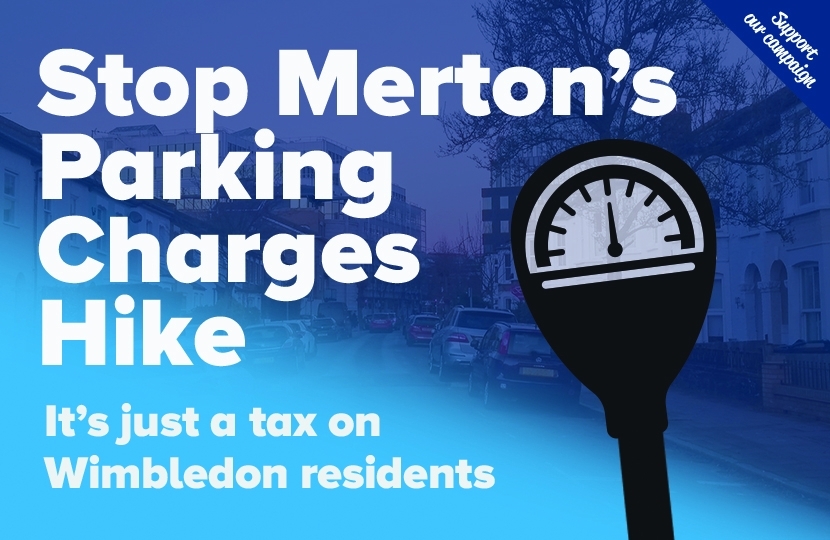 The Merton Conservative Group has successfully challenged the Labour administration’s decision to impose their Parking Charges tax hike on Wimbledon.

We have consistently opposed this unfair, discriminatory tax which will cost Wimbledon residents an extra £1.6 million every year. We have attempted to scrap the decision four times by challenging it twice in committee, and twice in council. Every time Labour ignored the opinion of over 3,000 local residents who responded to the consultation, and voted for their tax grab from Wimbledon.

Our successful challenge now means that the decision to increase the charges will be put on hold until a meeting of the Overview and Scrutiny Commission, where Conservative councillors will continue to fight to stop Labour’s plans to treat Wimbledon as a cash cow.

For our Campaign Spotlight on the Hartlepool By-Election, meet Jill Mortimer, the Conservative candidate for Member of Parliament in Hartlepool.