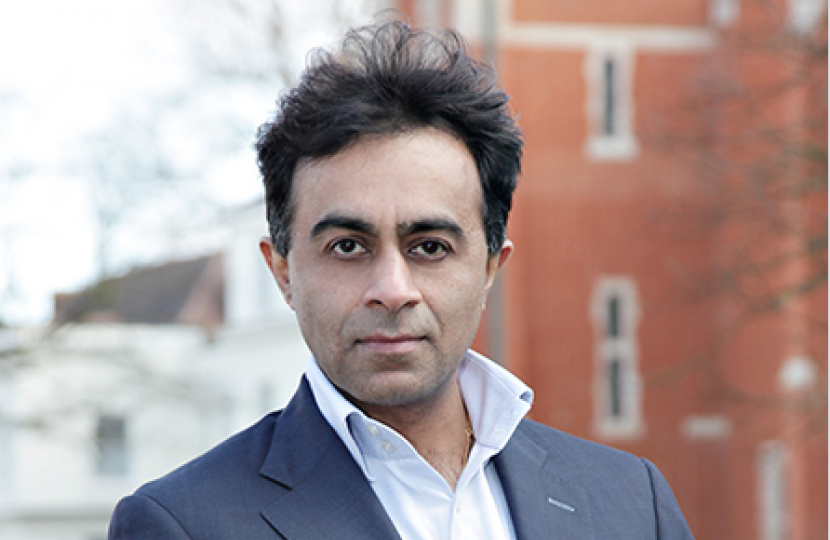 Tony Burton’s concerns about the reduced time allowed for residents to speak at meetings of Merton’s Planning Committee will be shared by residents groups across the borough (‘Group critical of plans to cut objection time’, 16 March 2017). Indeed Conservative councillors received various representations objecting to the proposals prior to the 16th March Planning meeting.

The Labour Chair of Planning claims her proposals are ‘reasonable and fair’. Yet they constitute a significant reduction of 33% in the amount of speaking time allotted to residents - all for a saving of just 6 minutes per application.

Reducing the opportunity for residents to express their views about matters of importance undermines the principles of democracy upon which we were all elected. It risks leaving more people feeling disillusioned and unable to engage with the local planning process.

These are the arguments my Conservative colleagues and I made at the Planning Committee meeting before we voted against the proposals. Unfortunately the Labour majority on the Committee pushed them through.

This is yet another example of Labour not wanting to hear the views of residents. They have already abolished the Street Management Advisory Committee, scrapped webcasting of Council and Planning meetings and failed to conduct an Annual Residents Survey since 2014.

And just like their plans to end the weekly bin collection and impose a new diesel tax, they didn’t even see fit to ask residents and council taxpayers what they thought of the idea. What exactly is the council website, social media feed or My Merton magazine for if not to keep residents informed about what the council is proposing?

Decisions on planning affect many residents’ everyday lives and these changes deserved better than to be sneaked through under the radar. Merton Labour seem to have forgotten they were elected to serve, not rule.