Stephen has lived in Merton for 31 years and in Raynes Park for the last 13 years.  He is married with three adult children. Educated at a state school in Bristol, Stephen studied accountancy at the City of London Polytechnic.  Having previously worked for a large international firm, Stephen is now finance director of a not-for-profit professional association in Clapham. Stephen has served as a local councillor since 2014 and has a deep concern for the quality of the built environment. As well as working hard to improve Raynes Park town centre, he sits on Merton’s Planning Committee. Stephen is a season ticket holder of Fulham FC. 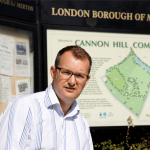 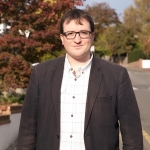 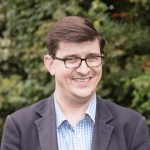 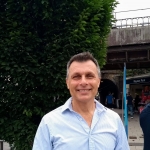 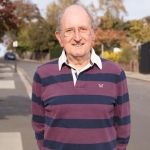 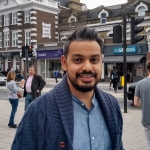 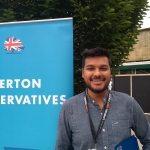 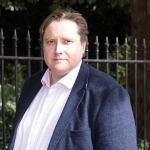 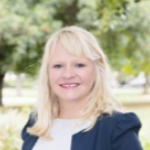 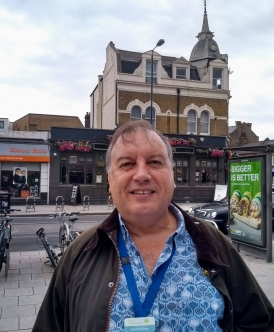