Shortly after, Dylan left home and moved to central London, he worked in various trades including John Lewis Central Computer Office, setting up an Adventure Playground in East Dulwich, and eventually running an Office Furniture Installation Company in the early 80’s. He also spent his time forging a career in the music industry firstly as a musician, then as a manager and finally becoming successful in the promotional side of the business working with some of the biggest household names which he still does today.

In 2008 Dylan became a Conservative Party member and since moving back to Colliers Wood he has been elected as the new Chairman of the Mitcham & Morden Association. 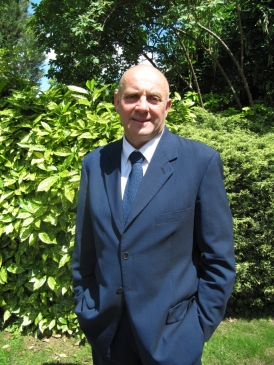