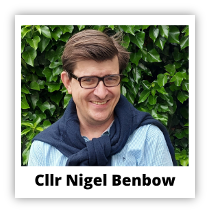 Nigel lived in South Wimbledon for nineteen years.  After working in Lloyd's insurance market, he set up his own business developing financial models that analyse the ForEx trading markets.  He has a BSc (Hons) Mathematics degree.

Nigel suffers hearing loss and has mild cerebral palsy, which has made him more determined.  He is passionate about improving the environment of South Wimbledon and the lives of local residents.

Since being a Councillor for Abbey ward in 2018, he fought against many unsuitable planning applications.  He was involved with the campaign to save Merton Hall from demolition.  He longs to see South Wimbledon become a thriving area again and lobbies with the Council.

Nigel enjoys helping the local community, and he is continuing to work tirelessly and aims to use his own life experiences to help improve the lives of our more vulnerable residents. 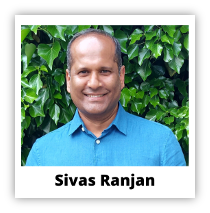 Sivas is married with three children and has been living in Merton for 30 years. He is a local accountancy practioner.

Sivas stood for election in Abbey in 2018 and has worked hard as a community campaigner for the area since then. 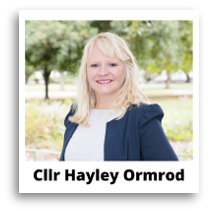 Hayley was born in Blackpool and moved to London after attaining a degree in Business. She is married, has a daughter and has lived in Wimbledon since 2008.

She has been a local Councillor for 4 years and is Deputy Chair of Children Young People and Education in addition to being on the Corporate Parenting Board.  Hayley is a local volunteer and school governor at Garfield Primary School.

Hayley enjoys representing her community, spending time with friends and family, exercising and has a love of skiing and scuba diving.

Our plan for South Wimbledon 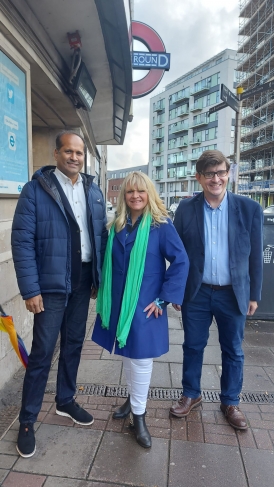