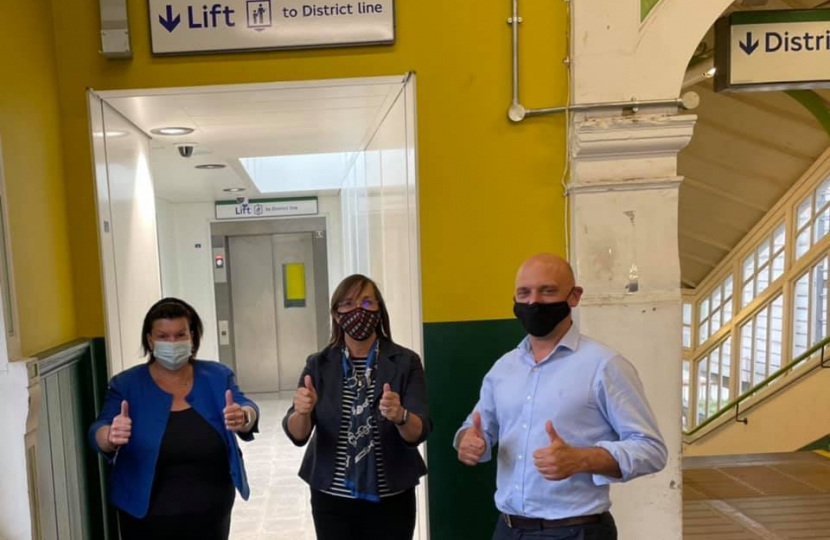 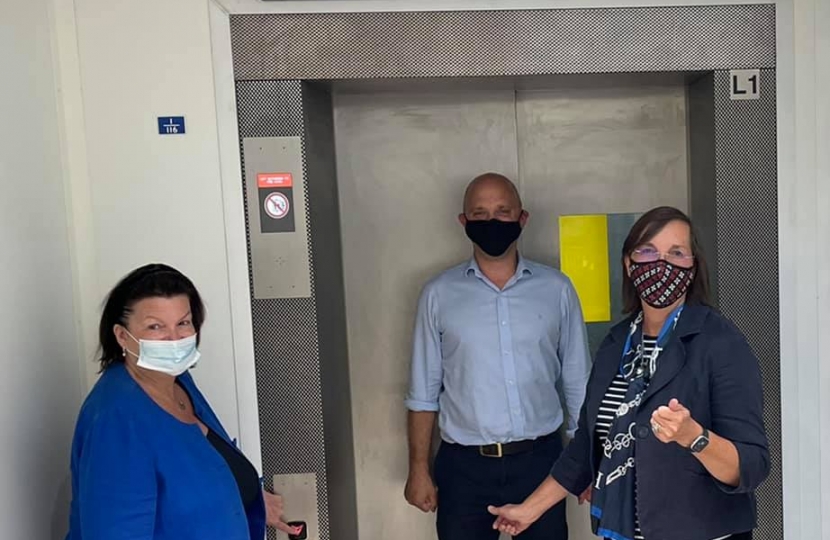 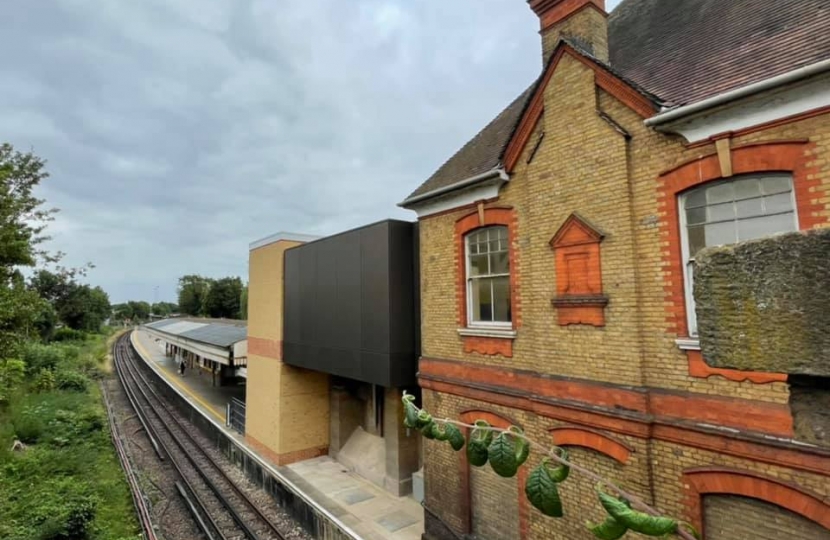 The lift for Wimbledon Park Tube Station is now ready and will be officially opened on Monday 23rd August!

We are celebrating the success of a 20-year campaign with residents led by Wimbledon Park Councillors and our MP Stephen Hammond along with the WPRA & local community groups such as the Cresidents.

The lift has been tested over the last few weeks and has passed them all with flying colours! It is now fully operational so that Wimbledon Park Station is finally accessible & step-free.

The Commonwealth, G7 and NATO Summits