Putting cycling at the heart of Merton 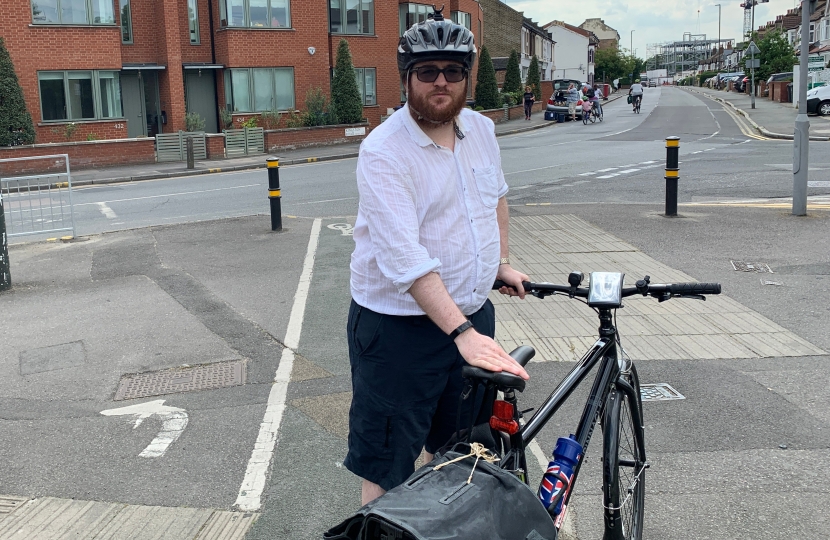 We are delighted to hear that the government has committed £704,000 to improve cycling and walking in Merton. Merton Conservatives are asking that the council now funds the upgrades to current cycle routes as recommended by the Cycle Skills Network Audit that was commissioned by Merton Council in 2012.

The Cycle Skills Network Audit proposed that current cycle routes are made safer, suggesting a wide range of features that would make riding a bike in Merton not just safer, but easier. We are also asking that this government investment in active travel in Merton be used to link up existing routes where possible, and that all current cycle routes should be properly signposted and publicised in an easy to view online map.

Further to the government’s initial funding of cycling and walking in Merton, we are asking that the council uses further rounds of funding and bids for available cycling grants as and when available, to create new, safe cycle lanes between Wimbledon, Raynes Park, Colliers Wood, Mitcham and Morden to create linked up active travel across the borough.

Merton Council now needs to use the money given to them by the central government to fully implement the Cycle Skills Network Audit.

We want the Council to re-examine the detailed report they commissioned entitled 'Cycle Skills Network Audit, Merton' (by Transport Initiatives LLP) that reviewed all cycle routes in Merton and proposed improvements to make them better & safer, with the Council focusing on these key priorities:

Since the idea of expanding the ULEZ to LB Merton was first raised by the Merton Liberal Democrats in February 2019; residents have been rightly concerned this would be another tax on them at a time when they can least afford it, and that expanding the ULEZ would not improve air quality in the wa