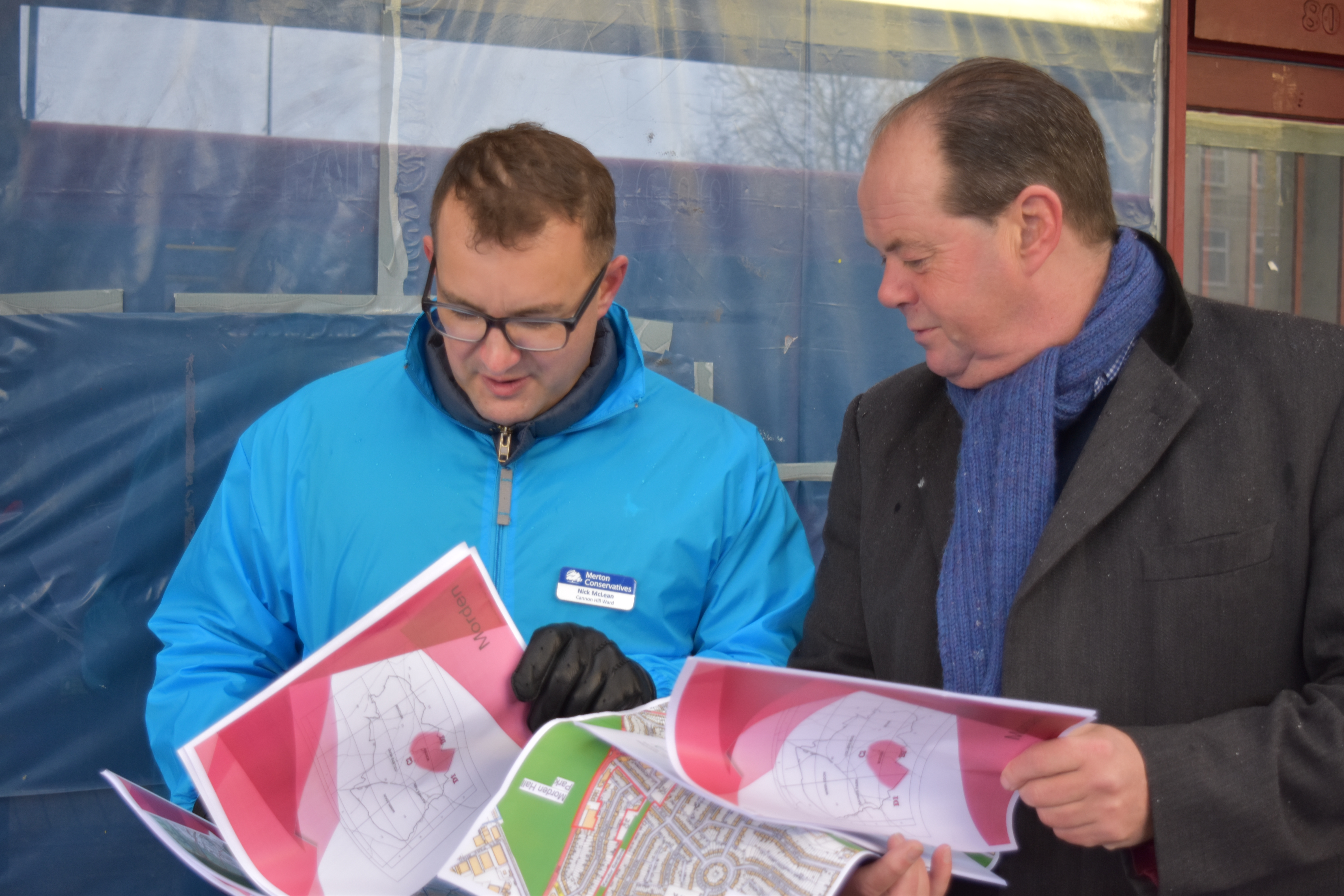 At tonight's February meeting of Merton Council we have introduced the following motion calling on Merton Council to admit their failings over Morden Regeneration and to take immediate action to ensure that Morden is regenerated as quickly as possible to the benefit of residents.

Will Merton's Labour-run Council put aside politics and help the people of Morden?

This council is deeply concerned by the ongoing failure of the Labour administration to progress Morden regeneration. In 2008-2009 the public showed its support for Morden regeneration in the moreMorden consultation, since then they have failed to deliver on the aspiration of local residents.

- The administration has failed to bid for money for Morden regeneration from the Future High Streets Fund which gave over £1 million to Wandsworth Council, and over £11 million to Sutton Council for regeneration projects;

- Due to Labour’s inaction an opportunity for £54.5 million from the GLA Land Fund was missed;

- The Labour administration wasted thousands of pounds of taxpayers’ money attending the MIPIM conference in 2019.

Council therefore accepts that the administration has failed to progress Morden regeneration and calls upon the cabinet to:

- Report progress made by the Morden Regeneration Steering Committee to the April council meeting and subsequent full council meetings after each meeting of the steering committee;

- Convene a meeting with TfL and other stakeholders to plot a way forward;

- Create a role of Morden Champion to drive forward the regeneration programme.