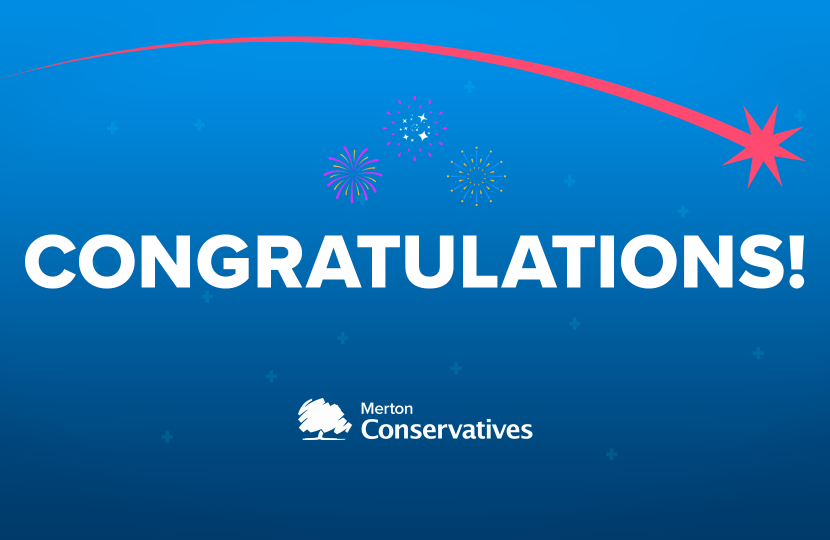 The individuals below are being honoured tonight for their dedicated service to the Borough of Merton.

Freeman of the London Borough of Merton 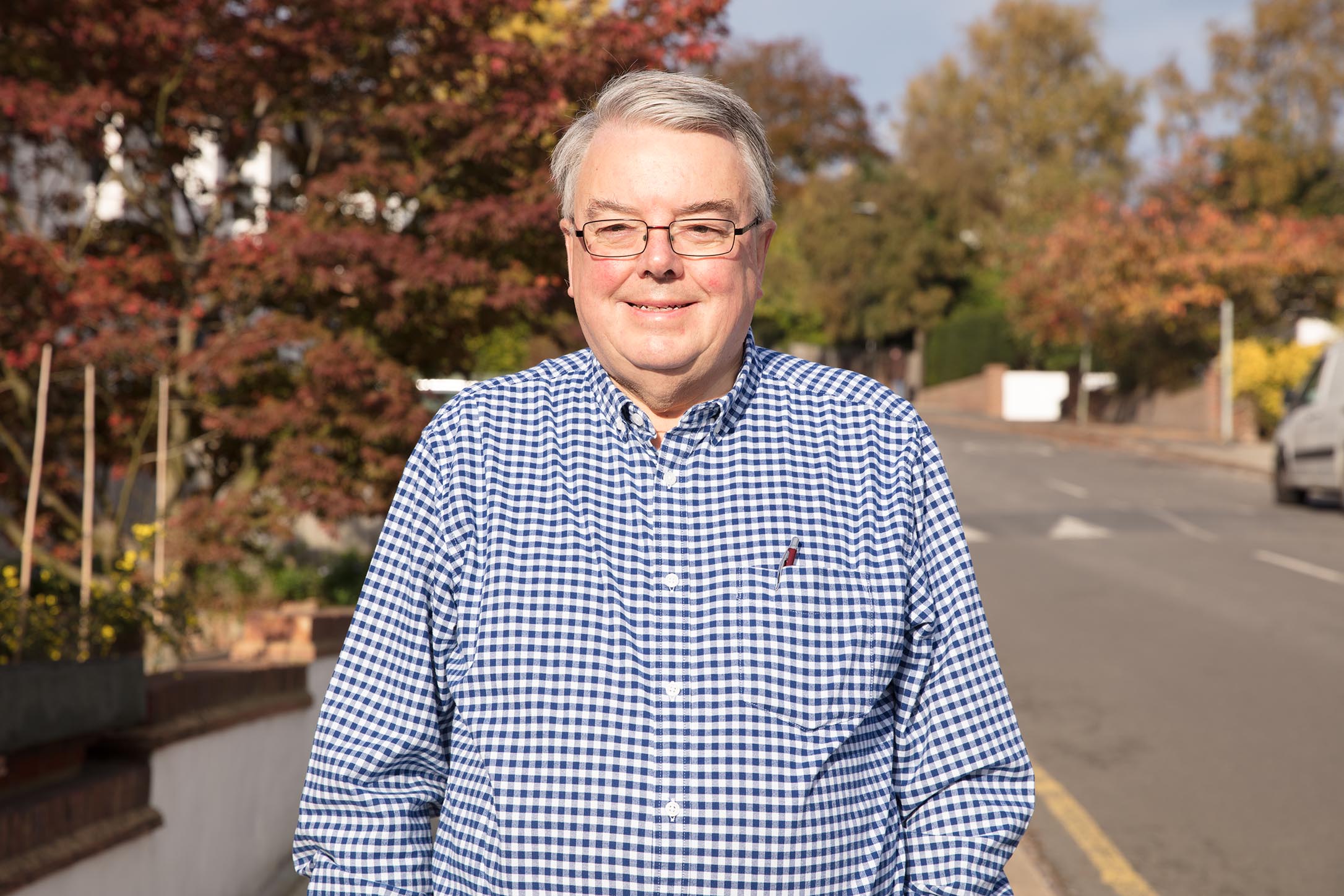 David Williams has made an exceptional contribution to Merton as a Councillor in over 45 cumulative years of service since his first election to the Council in 1974, including serving as Leader of the Council from 2006 – 2010, the Mayor of Merton in 2012/13, Deputy Mayor 1981/82, Leader of the Opposition 1999-2006 and his extensive civic service. The award of Freedom of the Borough is well and truly deserved.

Honorary Alderwomen of the London Borough of Merton 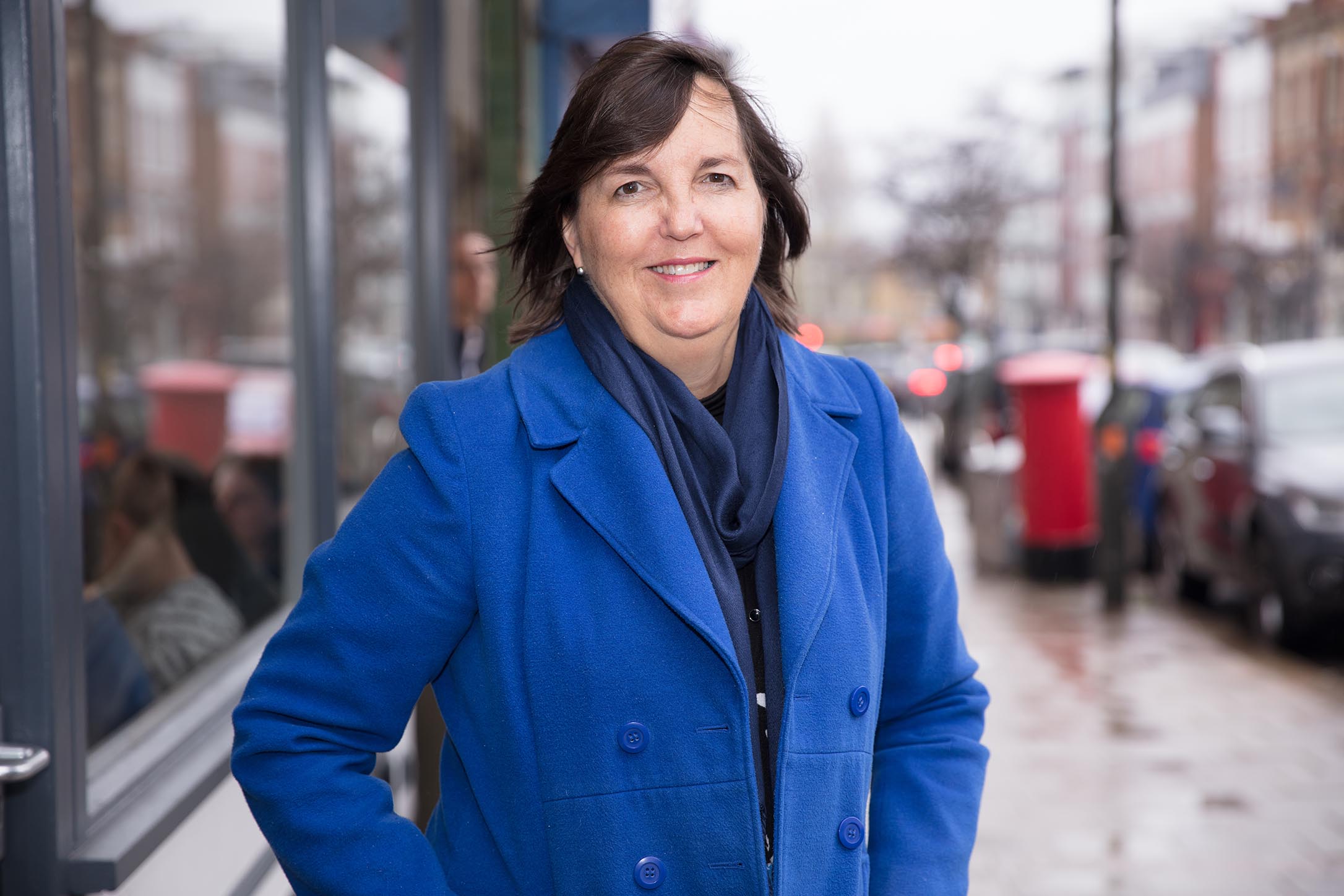 Oonagh Moulton served Merton for 20 years representing Wimbledon Park ward with immense dedication. Oonagh has been the Mayor of Merton, Leader of the Opposition and Conservative Group Leader. During her time on the council Oonagh has made a great contribution towards Education, Children’s Services and Health and Wellbeing. Additionally, Oonagh has been a Governor of Merton Schools for nearly 20 years. 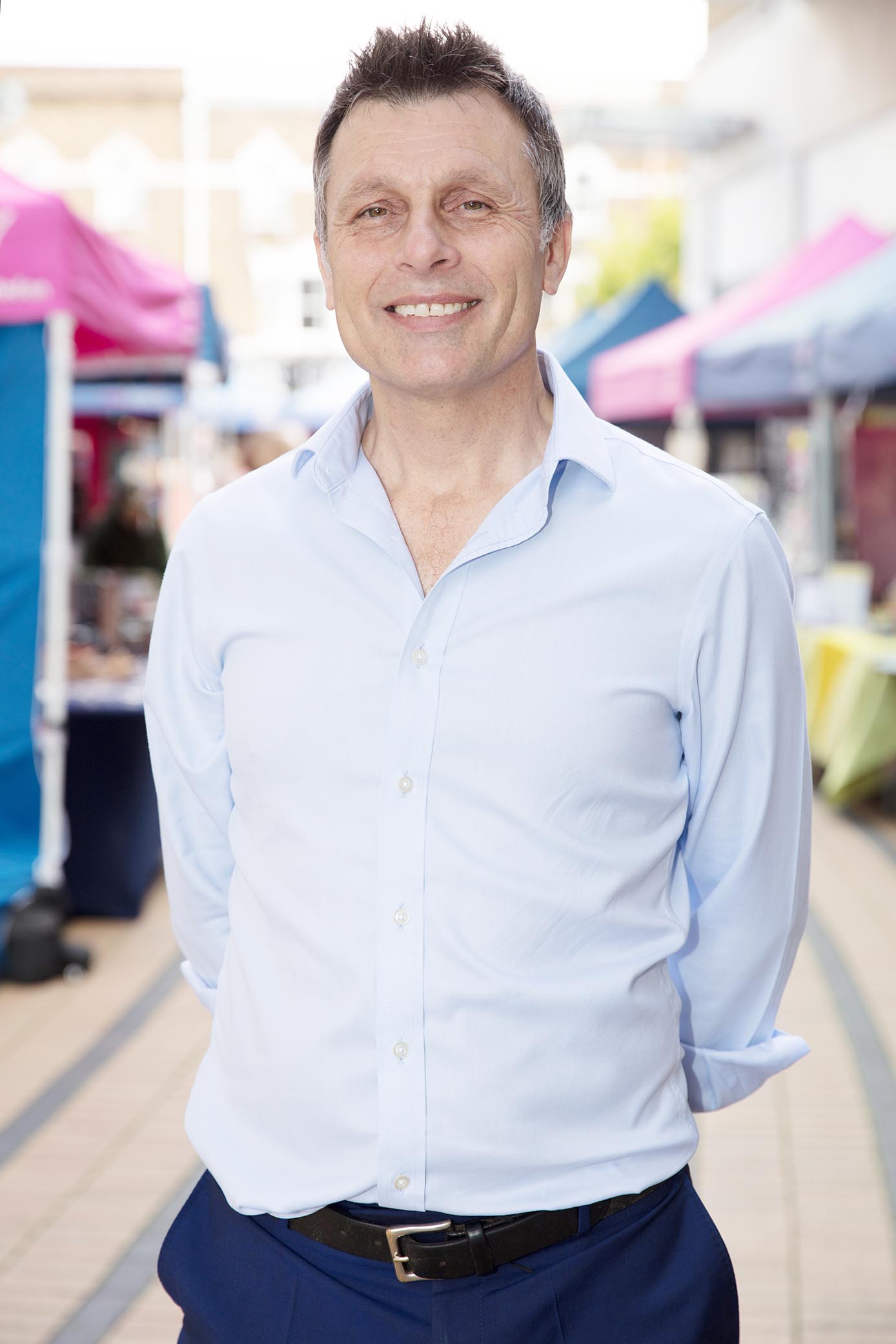 David Dean served on Merton Council for 16 years in Trinity and Dundonald. During his time on the council, he defended residents from poor quality housing development and sought to make Merton greener and cleaner by planting thousands of trees and tens of thousands of daffodils. His passion for the environment and quality housing will be greatly missed. 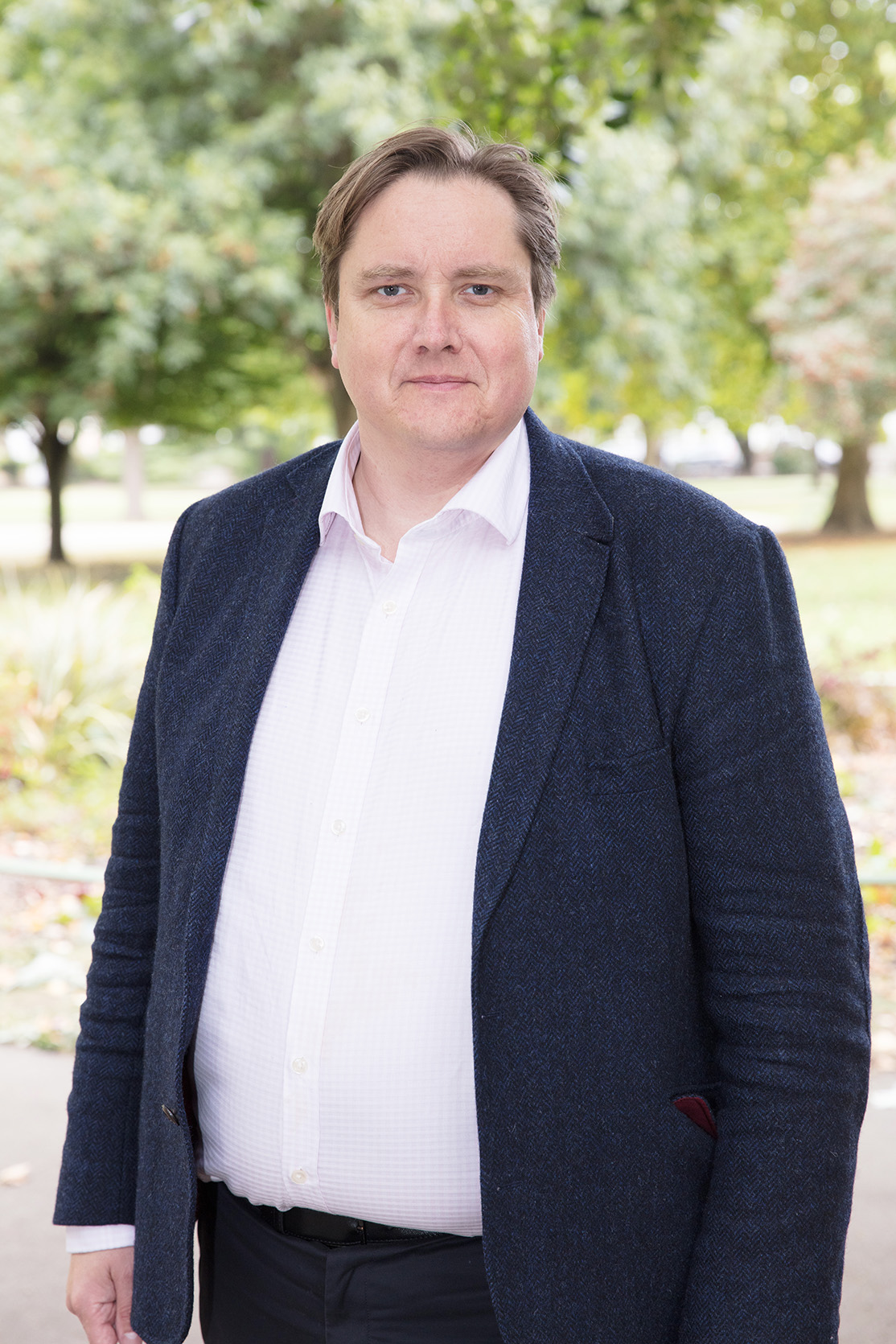 James Holmes served a total of 16 years on Merton Council, representing Hillside and Trinity wards. James served with dedication on the Children’s & Young people scrutiny panel, coordinated school governorships across the borough and spent much energy developing education and skills for young people in Merton. James also enjoyed serving on scrutiny task groups and working with members of all groups to improve Merton. 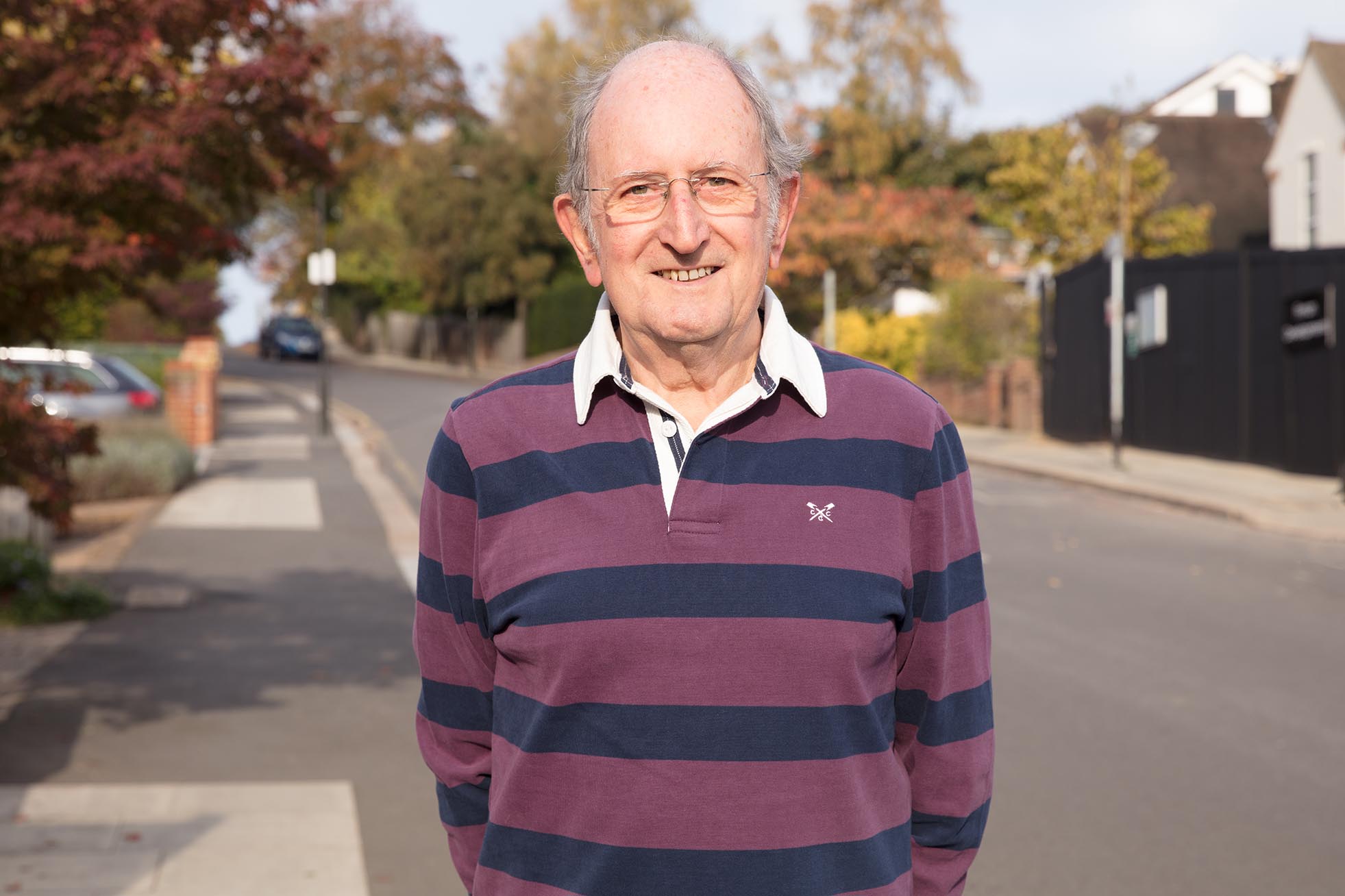 David Simpson served Merton for 20 years including four years as the Cabinet Member for the Environment. Additionally, David served on the Licencing Committee, Locations Board and worked with the MET Police to reduce crime in Merton. A long standing and much appreciated Conservative Group Whip, David served Merton with professionalism, dedication and humility.

Please see below the Merton Conservatives Group motion that will be put to full Council on 1st February.