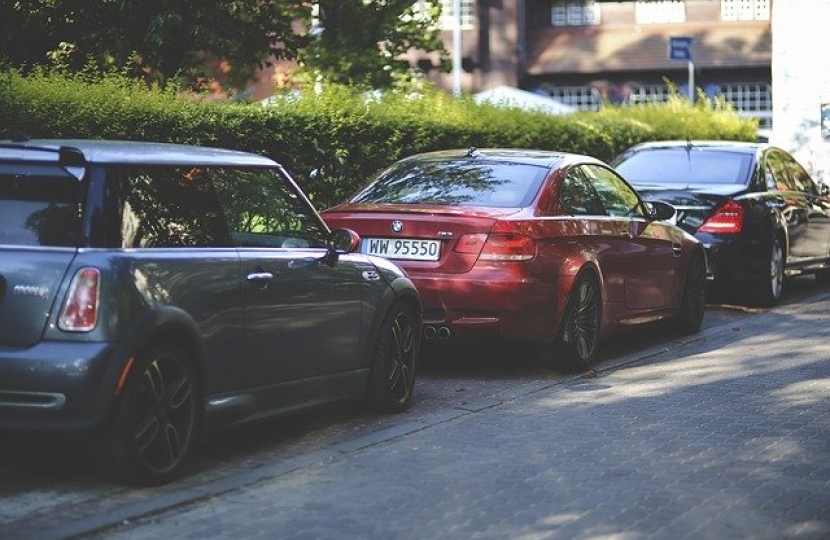 At the Sustainable Communities Panel at Merton Council on Tuesday 25th February 2020 was a review of the diesel levy imposed on Merton residents who live in controlled parking zones in 2017. Merton Council accept that air quality is poor in the borough, but their policies are having little effect on combating dangerous emissions.

Air Quality is particularly bad in Mitcham and Morden, yet only limited action is being taken there. In Wimbledon on the other hand, where air quality is slightly better, private car owners are being whacked with massive increase in costs - for a diesel levy, car ownership in CPZs and car parking.

The council claim that the diesel levy is showing signs of working, because the percentage and number of diesel cars registered in controlled parking zones is lower. However, where air quality was bad, it continues to be above legal limits. In addition, the reduction in the number of diesels is minuscule, compared to the 20% plus decrease in diesel vehicle registrations over the last year throughout the country. The council continues to go after just private cars, who are not the biggest culprits when it comes to dangerous nitrogen dioxides, refusing to accept a motion that all polluting diesels vehicles should be targeted and treated in the same way, to reduce air toxicity.

The danger is that London’s buses and commercial vehicles will continue to spew out pollution in Merton because the Council refuse to engage with the problem. These perpetrators, according to data provided by the Council at the meeting, make up just 17% of vehicles on the road but are responsible for 53% of the dangerous nitrogen dioxide emitted. The Council won’t do anything about dirty diesels and they simply ignore commercial vehicles, as if their pollution doesn’t count.

The conclusion of the meeting was that the council's aim is to remove thousands of private cars off Merton's roads whilst ignoring dirty diesels that travel on the borough’s streets night and day. Even the council’s own fleet of vehicles is more than 80% diesel. The Council wants residents to use public transport, even if it is not environmentally friendly, nor useful in the evenings and Sundays, especially away from the town centres.