Labour has run out of steam in Merton 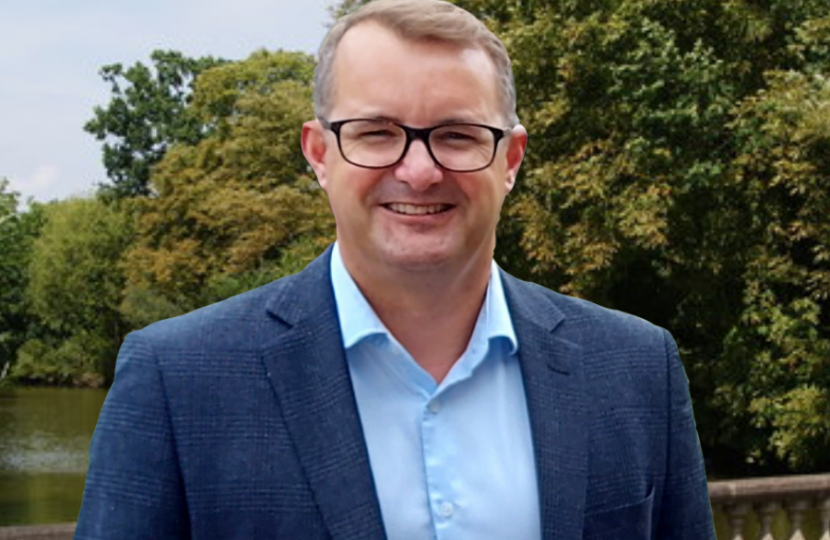 By next year’s local elections, the London Borough of Merton will have been Labour-run for 28 of the past 32 years. Their record in power makes for grim reading. Our streets are filthy and polluted. Our town centres are in urgent need of care and regeneration. Housing association residents have been left in 21st Century slums living with rodents, damp, and decay.

All the while, Merton Labour have wasted millions of taxpayers’ money: a £37.3 million deficit on the Dedicated Schools Grant and £2 million on a property company that didn’t build a single house. And the latest scandal: Labour forced to waive a £72 million Community Infrastructure Levy clawback with Clarion Housing Association or see the Merton Estate Regeneration Programme stall; a decision taken because Labour failed to put in place a robust contract in 2014.

They oppose the decision by the NHS to build a state-of-the-art acute emergency care hospital in nearby Sutton and completely refurbish St Helier and Epsom Hospitals – a £500m investment by this Conservative Government. Instead, they champion an outdated two-general-hospital model. For two decades Labour has blocked investment in local healthcare provision.

They are consistent only in their failure. They do not grasp the need for sensible green measures. Merton has a pollution crisis; however, taxing parked cars in only 23% of the borough is not going to solve it (that was their policy – residents having to pay up to £690 per annum to park outside their home). The good news is that they have been forced into halting the policy, forced into a U-turn because of the sustained campaign mounted by Conservative Councillors, Residents’ Groups, and the Merton community who oppose Labour’s tax, which would have affected those on low incomes the most.

However, this is not the end of the matter. Labour have only said that this is not the time to implement their tax. Indeed, it is no coincidence that this cynical move has come six months before the local elections. And they have form: prior to the last election, Merton Labour promised they would not scrap weekly bin collections, yet after winning in May 2018 Labour promptly switched to a fortnightly bin service. They can’t be trusted.

Advancements in technology will always be the answer to our environmental challenges – not regressive tax and ban policies. A recent LGA Merton Council Corporate Peer Challenge highlighted that: “There is not a clear narrative that describes where the borough has come from and where it is going. This is resulting in a lack of clarity for staff and planning across the departments and it isn’t clear how resources are aligned behind a common goal.”

In other words, Merton Labour has run out of ambition, run out of ideas, and run out of steam. Residents know that their council is failing them and are fed up with being ignored. Our council tax goes up, but our services get worse.

In 2018, Merton was the only Labour-held Council in London where Labour lost seats. In Cannon Hill Ward, we gained the seat I represent with a nine per cent swing, and we were just a few hundred votes from taking all three seats. In Abbey Ward, Cllr Nigel Benbow gained a seat from Labour; fewer than a hundred more votes and we would have won all three seats: Labour’s majority gone.

Merton Labour’s electoral decline has continued. In the recent Mayoral elections, Conservatives won the vote in nine key target wards, only one of which we won in 2018, the seat I represent.

They are led by a hapless new leader – who narrowly won the leadership in November by 18/16 votes – can you be more divided?

So, we have our own red wall to overcome: Labour wards that have been taken for granted – similar challenges to those our Conservative colleagues in the Midlands and the North faced and conquered. In Merton we will too!

We have set ourselves the task of turning Merton around; it can be done, and it will be done.

Local Conservatives fighting on local issues backed by Conservative values and common sense can create a borough Merton residents can be proud to call home.

Can you join us on the doorstep, to help us turn Merton blue?