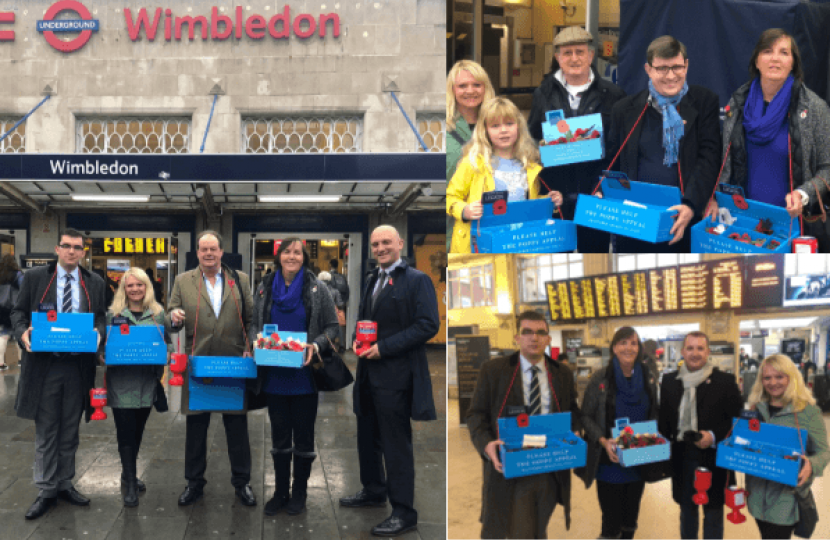 The Poppy Appeal first started in 1921 to raise funds for soldiers wounded in the First World War. Since then the appeal has been held every year before Remembrance Sunday and raised millions of pounds to help former service personnel and their families.

Today the Poppy Appeal takes places in Canada, Australia, New Zealand, South Africa and many other Commonwealth countries which fought in the two world wars.

“The Poppy Appeal is an important way of showing respect and support for those brave service personnel who have fought for Britain. The Royal British Legion does vitally important work supporting our veterans and promoting education, especially in the centenary year for the end of the First World War.”