Cllr McLean asks: "Will Labour abide by the decision of the Independent Panel?" 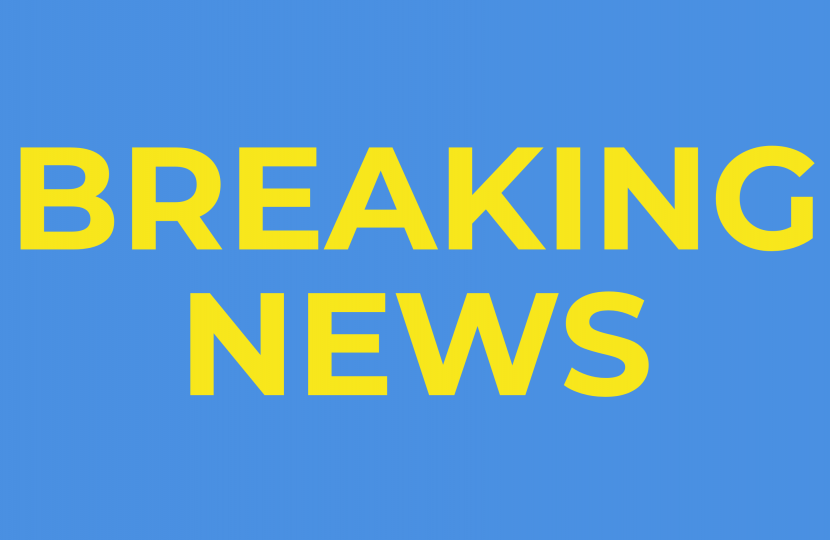 Cllr Nick McLean has today written to the Leader of Merton Council, Cllr Stephen Alambritis, asking if he will accept the decision of the Independent Reconfiguration Panel now that the Secretary of State for Health and Social Care has referred the decision on St Helier Hospital redevelopment to the body.

This is the second letter by Cllr McLean on this subject, the first of which is still unanswered.

Merton Labour must stop opposing St Helier Regeneration and accept the £500,000,000 investment offer on the table.

Here is the letter which was written to Cllr Alambritis in full: 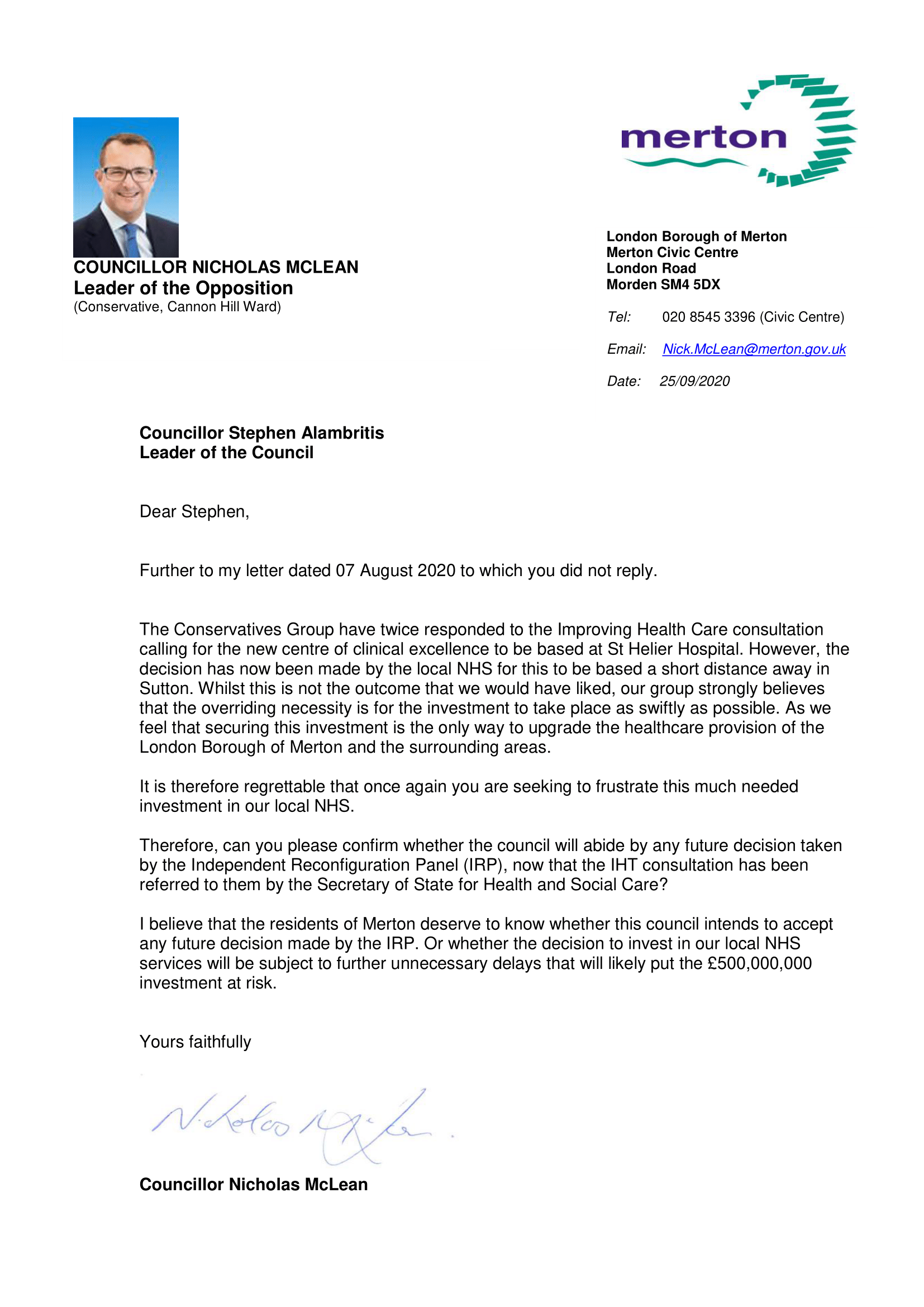