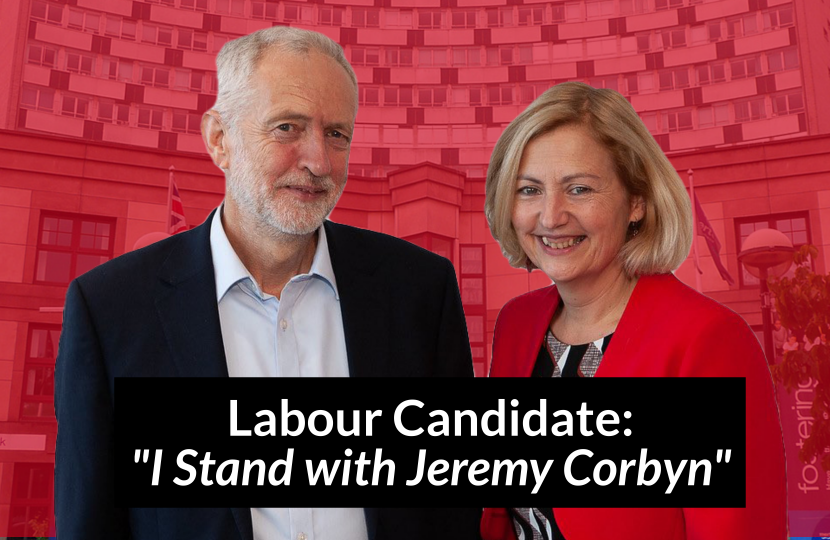 Following today’s release of the Equality and Human Rights Commission (EHRC) report into antisemitism in the Labour Party and the subsequent suspension of Jeremy Corbyn from the Labour Party, Jackie Schneider the Labour candidate for Wimbledon in the 2019 General Election has announced that she continues to stand behind Jeremy Corbyn.

Ms. Schneider tweeted out her support for the former Labour Leader despite his refusal to endorse the findings of the EHRC which showed that under his leadership there was a continual failure to address antisemitism in the Labour Party.

Antisemitism is a horrible evil. It must be rooted out. We stand ready to work with all other parties in tackling this abhorrent ideology in Merton. Together we can ensure Merton is a place everybody is proud to call home.

We call now on Merton Labour to suspend Ms. Schneider and to help put an end to a horrible chapter in political history.